Andy Slavitt
@ASlavitt
Currently experts expect over 1 million deaths in the U.S. since the virus was not contained & we cannot even test for it.

This will be recorded as a major preventable public health disaster. I will try to relate what I learned from a long day of calls about what is happening.
The original sin is Trump’s months long denial and his dismantling of public health and response infrastructure.

That wasn’t all, but it led to other fatal mistakes. 2/
The public health infrastructure could have been prepared. What does that mean: nasal swabs, respirators, ventilators, RNA kits to read tests, machines, gloves.

We can at best do 10,000 tests/day. We should be able to do millions. 3/
All of this could have ramped up and solved in January & February and right now we would be talking about containment. We could have also allowed labs to produce tests earlier or gotten WHO tests.

We did not. Why? In part Federal workers could not be seen contradicting Trump. 4/
If you don’t think that’s right, remember only weeks before Trump firing justice department officials who weren’t loyal to him. But worse, tweeting out their names for savage mobs to attack. 5/
Still today, people in the CDC are well aware of the fatality estimates at the top of this thread. Yet they are muzzled. They are aware of the shortages. Yet they are muzzled.

Worse, they are being asked to call the press and tell them they are not being muzzles. 6/
1— get the truth out. It doesn’t matter if Trump does, every governor and key public health leaders (Fauci, @ScottGottliebMD, Hopkins, Gates Foundation) will become trusted sources. 8/
2- Address the highest need & highest risk populations. Start with infection controls in nursing homes that Trump approved— no visitors, separate ventilation. If your parent is in a nursing home, bring them home if you can I’d you don’t see these things. 9/
2- Continued: This means all communal living situations— elder care, homeless, prisons, low income communities with multiple residences, frail elderly, chronically ill. As we have tests these communities must be highest priority. 11/
3- Address the health & durability of the health care workforce. This will be a long duration. They are operating w no roadmap & limited supplies. They need to have tests available to them & telemedicine needs to be the norm for more things. 11/ (for realz)
4- Hospitals will need to free up capacity in: ventilators, ICU rooms, negative pressure rooms & will need to build tent facilities quickly. This means delaying elective things (smart to stay out of there anyway) and coordinating capacity. 12/
5- Everyone’s talking about flattening the curve (it has a hashtag). That just means slowing down the peak and lengthening it so hospitals can manage. The best way to do that ... 13/
6- There are plenty who can’t afford to not show up to work. So give them a break & keep them healthy. Congress must pass legislation for national family medical leave, SNAP, and other relief. Health CSRs should not have a cost to anyone.

It’s what S Korea did & Italy didn’t.14/
7/ Let’s not compound our mistakes. Go where the next problems are. The availability of medication. Ppl who need insulin, blood pressure meds, etc. That supply must be guaranteed. Hoarding must not be allowed to occur. Profiteering should be criminally prosecuted. Period. 15/
8/ Testing capacity must be dramatically increased. There’s a way. Unfortunately it will take weeks. The ACLA (the group of clinical labs) submitted a series of recommendations to the FDA. They need to be followed. We’re chasing the bus now & we have to be able to run faster. 16/
9/ While we wait to have enough tests, we need leadership to get them to the right place, set the right clinical guidelines & learn from all the clinical cases in CA & WA. I talked to a doc who did autopsies on the first deaths. He says the CDC is missing key facts... 17/
In particular around the use of lavage procedures for damaged lungs. 18/
(I swear I’m almost done. You’re amazing for sticking with this this long. I need to take the dog out very quickly. Be right back....) 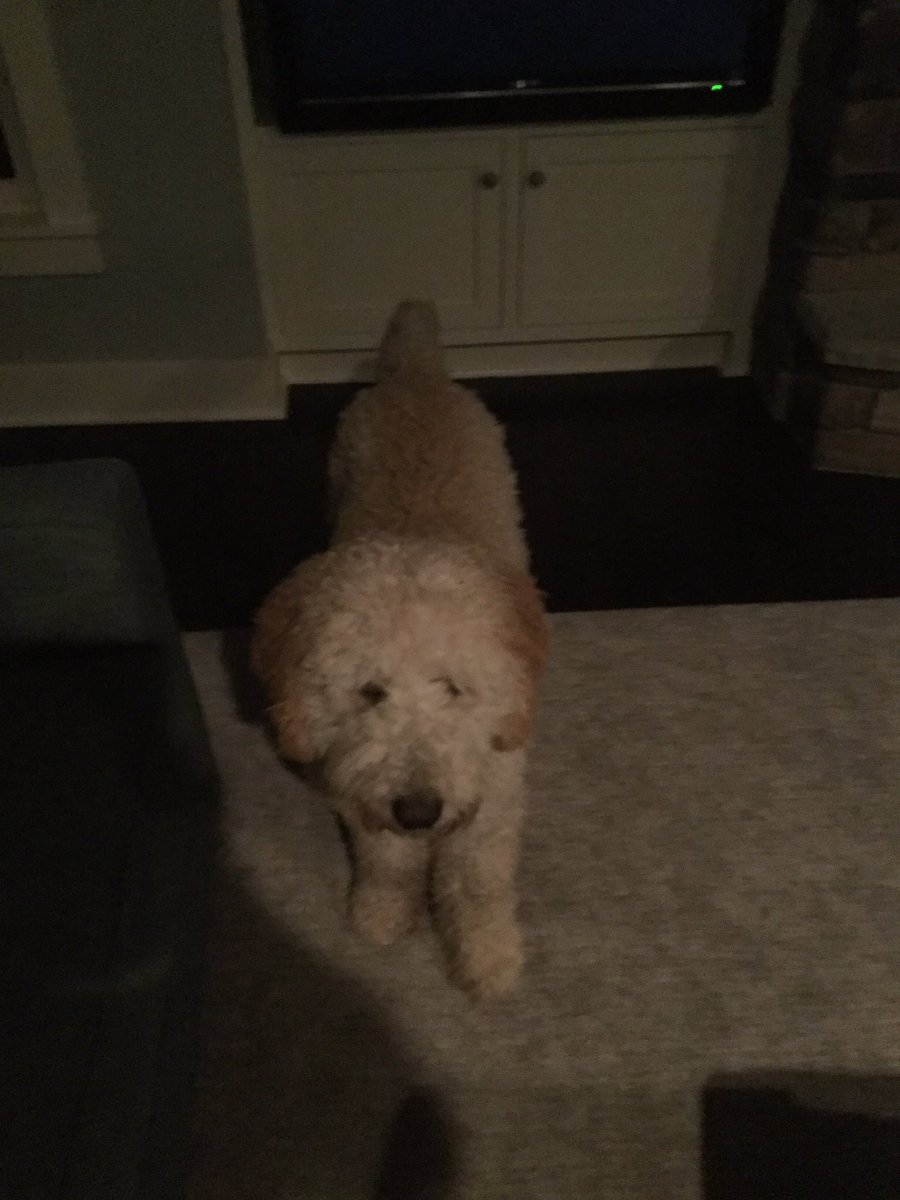 Thx. Summing in a couple more tweets. If we really want to reduce the death estimates we will first: listen to all the doctors in Italy when they tell us we are way way way under-doing this social isolation. Seattle is running low on ventilators. This isn’t a drill. 19/
How long? If this is “seasonal”, it is likely to return in the Fall. A vaccine is 12 months away best case, maybe 18. Anti-virals aren’t perfect but will get here.

In the meantime, our bodies have NO immunity to this. None. I don’t care if you are an NBA athlete. 20/
If you think “no big deal, I can live with the flu,” as 1 doctor in Italy put it, “well, good for you. But bad for us.”

40-70% of the popul. is likely 2 eventually be infected. At that point there’s herd immunity. Until then, it is on every one of us to reduce the death toll.20/
Your attitude must be: so the Federal government failed us. We will vote them out. With their tails between their legs.

We could cower (& we will have some of those moments) but if someone is, buck them up. I know we’re made of better stuff. 21/
So I’m going to contribute everything I can which can’t compare to people on the front line. But I’m also going to be on here telling you the goddamn truth at least as I understand it. But get other good reliable sources. Thx so much to everybody doing something./end
People rightfully asking me to cite a source for experts projections. It is below. Read the whole thing. As I say in this thread, we have a lot we can do to prevent this. We are not and cannot give up. But we should start with understanding best we can.