I’d like to talk about two parts of your tweet: “enforce our laws,” and “safety of all Americans.”

The 600+ arrested in Mississippi were taken from their place of employment . . . twitter.com/tatereeves/sta…
1/ . . . where they were apparently working peacefully. 20 were juveniles, including a 14 year old.

Why do you think the companies hired them? And kept them working? Not because they pose a danger to Americans.

These working people are not a threat to the safety of Americans: 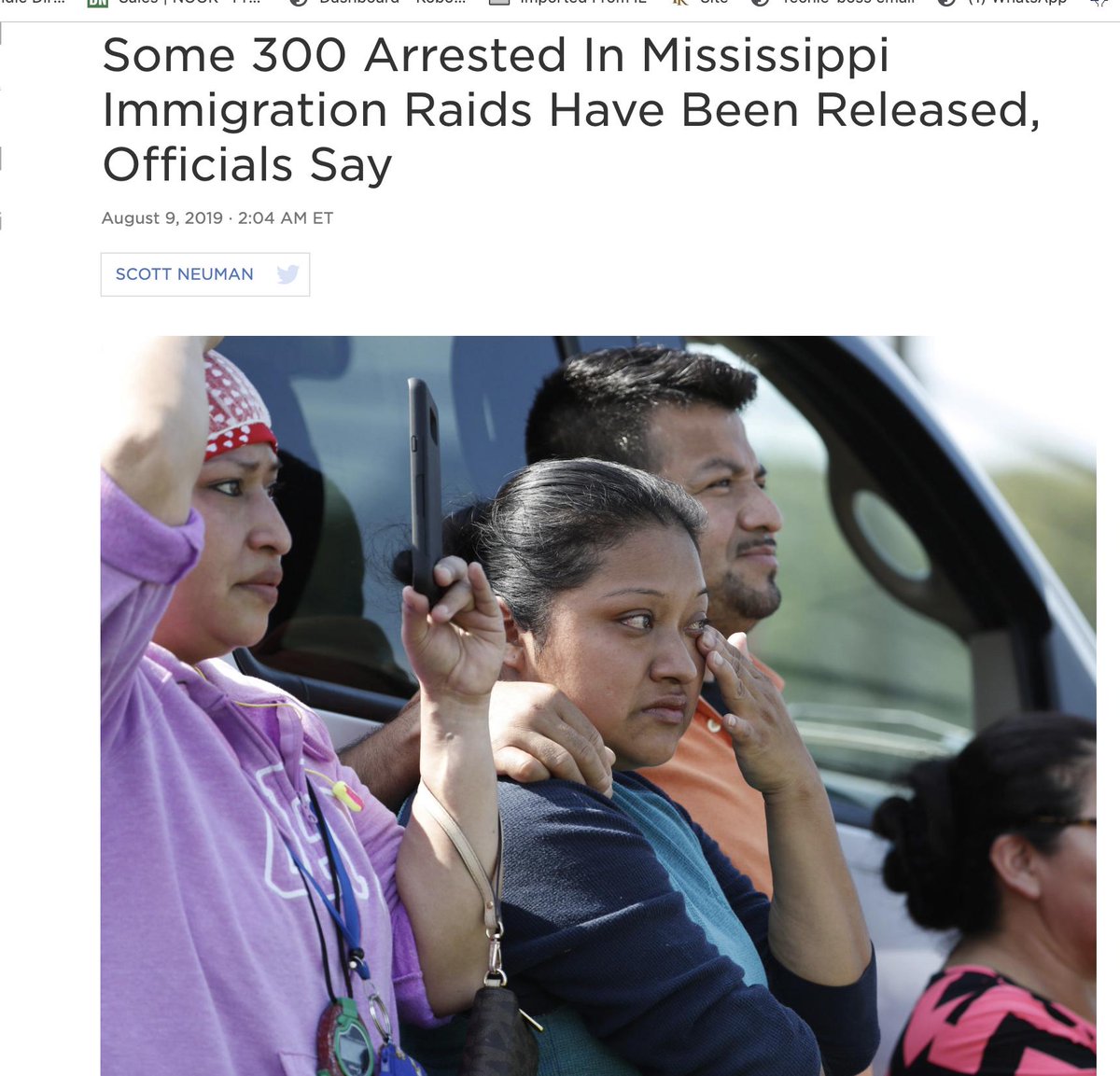 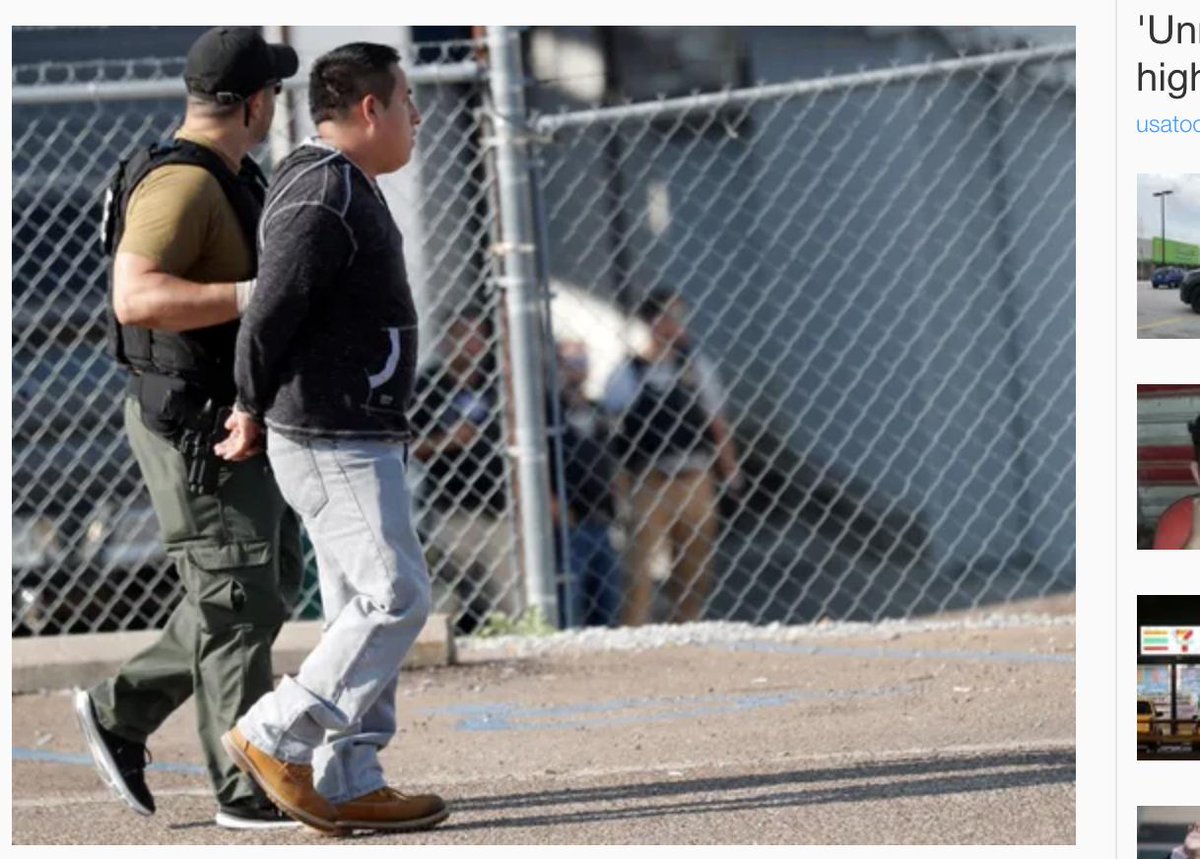 2/ You might not like them or want them, but they are not a risk to anyone's safety.

On the other hand, people like this, including the guy who walked into that Missouri Walmart heavily armed, are a danger all Americans (not just Americans with dark skin): 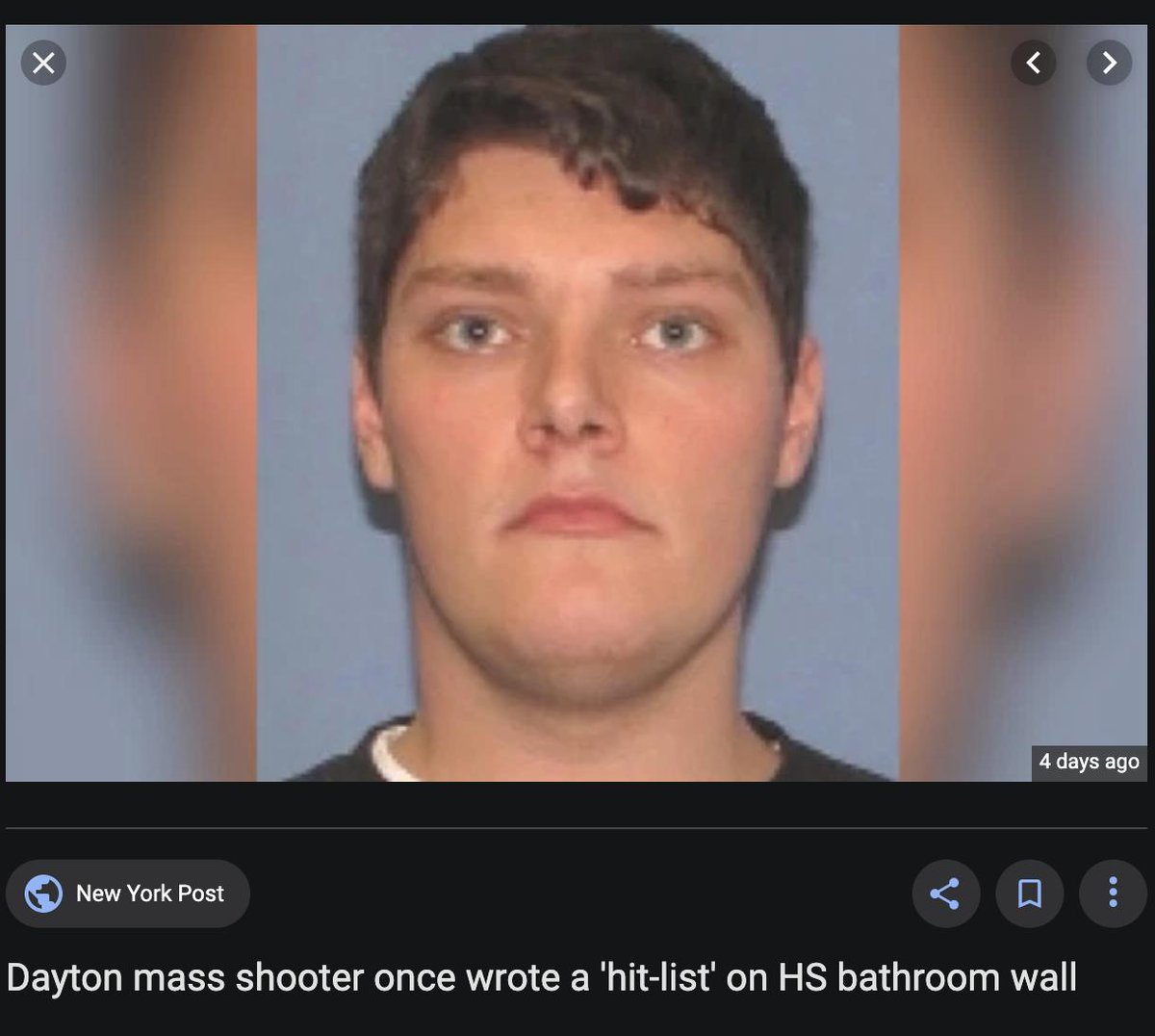 3/ You and your friends at Fox News, Breitbart, and other right wing media outlets are lying to your audiences.

You're telling them that an “invasion” of brown people is will harm “real” (meaning white) Americans.

Do you mean all the laws? Do you want to go after all lawbreakers?
5/ . . . or do you want to exempt people who are rich, white and male?

Or just people whose last name is Trump?

This is not a complete list, but let's start with obstruction of justice.
washingtonpost.com/opinions/2019/…
6/ Or campaign finance violations?

Michael Cohen, Trump’s personal lawyer, is serving a sentence for a crime which, Cohen testified under oath, Trump participated in.

Are campaign finance laws on your list that you want enforced?
7/ How about bank fraud and insurance fraud?

Here’s where Cohen testified that Trump also committed insurance fraud: c-span.org/video/?458125-…
8/ How about all that evidence that Trump cheated on his taxes: nytimes.com/interactive/20…

Had I but world enough and time, I could fill a 50-tweet thread with evidence of Trump lawbreaking, but I'll just give just one more example.

How do you feel about people who steal from charity?
10/ The NY Attorney General filed a lawsuit accusing the Trump Foundation (Trump, Donald Jr., Ivanka, and Eric) of “persistently illegal conduct” and “repeated and willful self-dealing transactions.”

Shall I go on? Or did I make my point?

End/
All my threads are also blog posts. You can see this one here: terikanefield-blog.com/the-gop-racism…