Amazon isn't the "lungs of the world"

Here's why everything they say about the Amazon is wrong

forbes.com/sites/michaels…
Some people are reacting to this article by misrepresenting what it says and why I wrote it. I wrote it because I love Brazil & the Amazon. As background, I did fieldwork in the state of Maranhão, which is considered the semi-Amazon, from 1992 - 1995.
I lived in small farming communities whose land was threatened by larger invading farmers, and who were occupying unused lands. I was seeking to understand why some communities were more successful than others.
I first visited Latin America when I was 17. I persuaded my high school principal to let me spend the fall semester of my senior year in Nicaragua to learn Spanish and witness the Sandinista revolution up close.

At the time, I had a very romantic view of small farmer life. 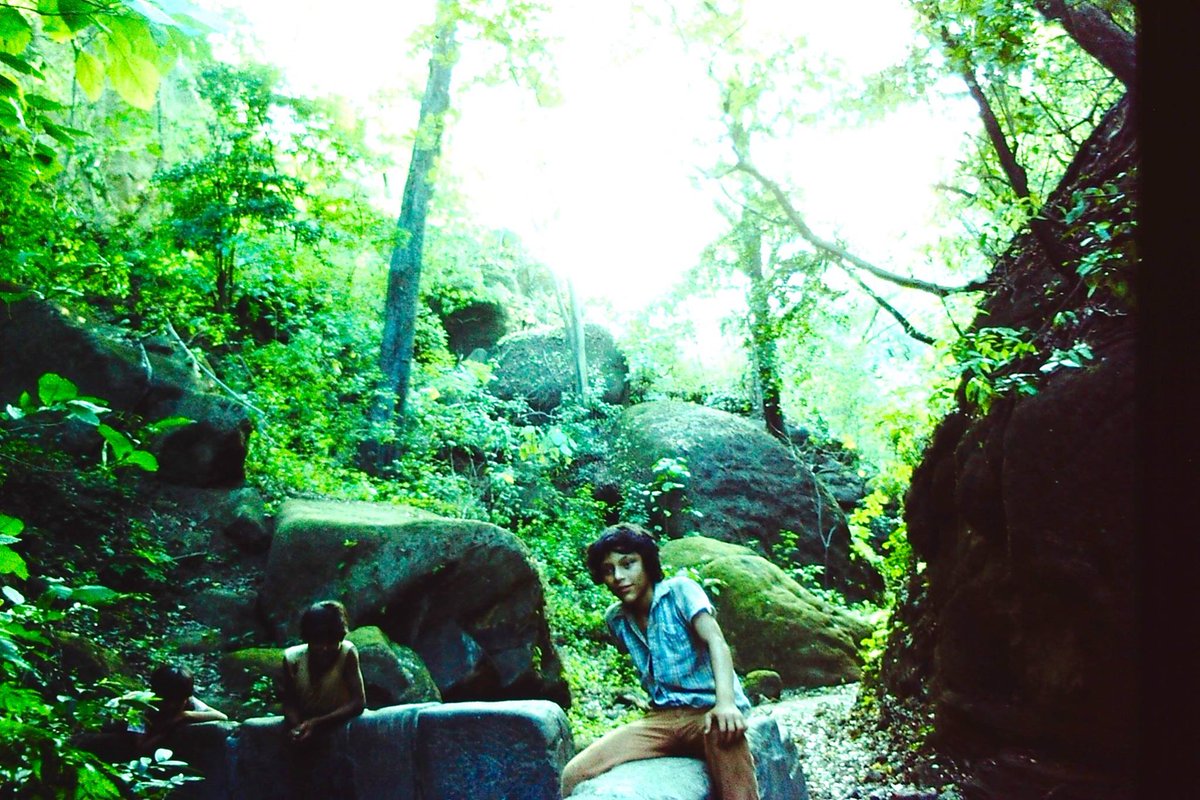 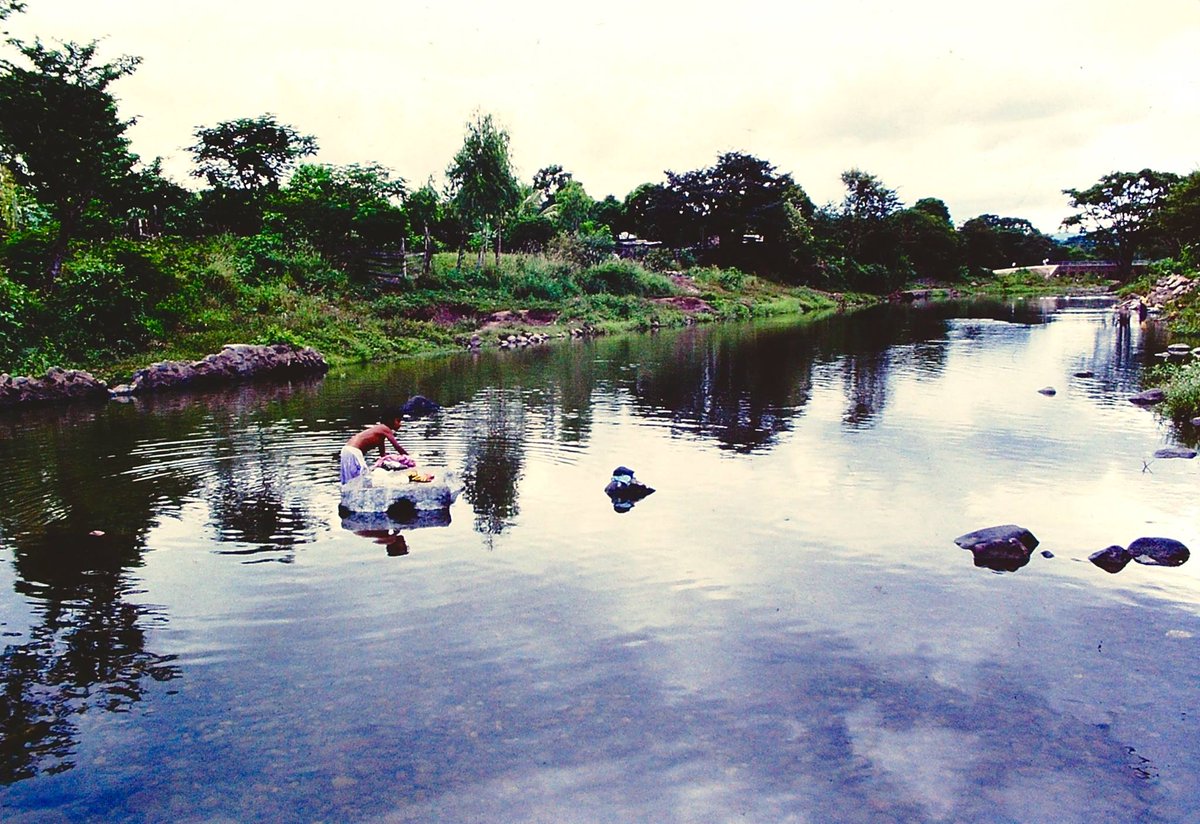 Over time, I came to appreciate how hard life is for people who do not have electricity & running water 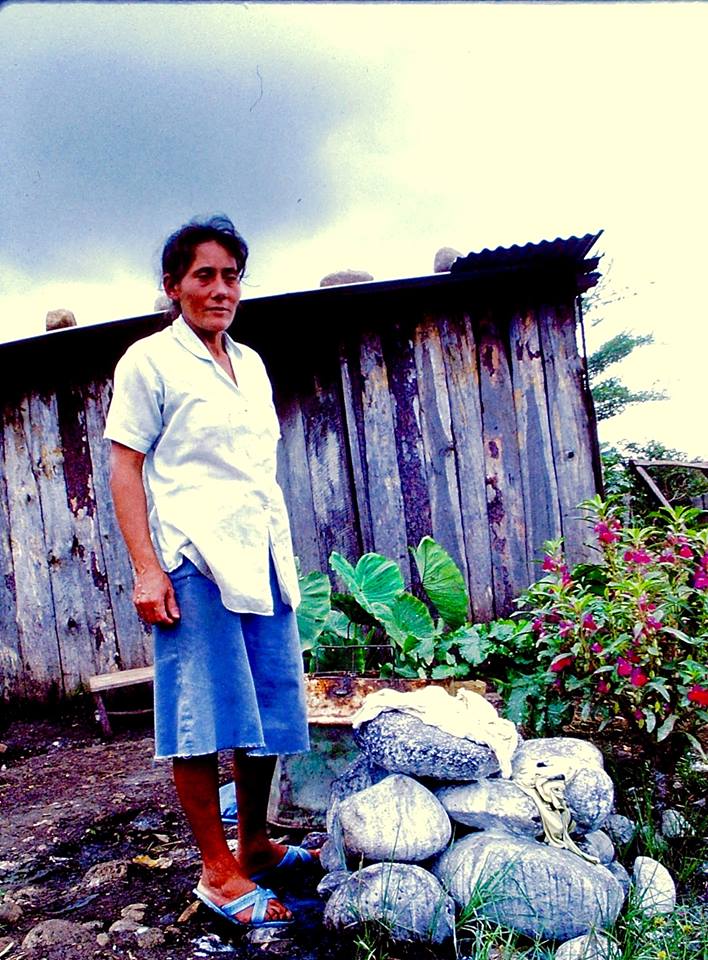 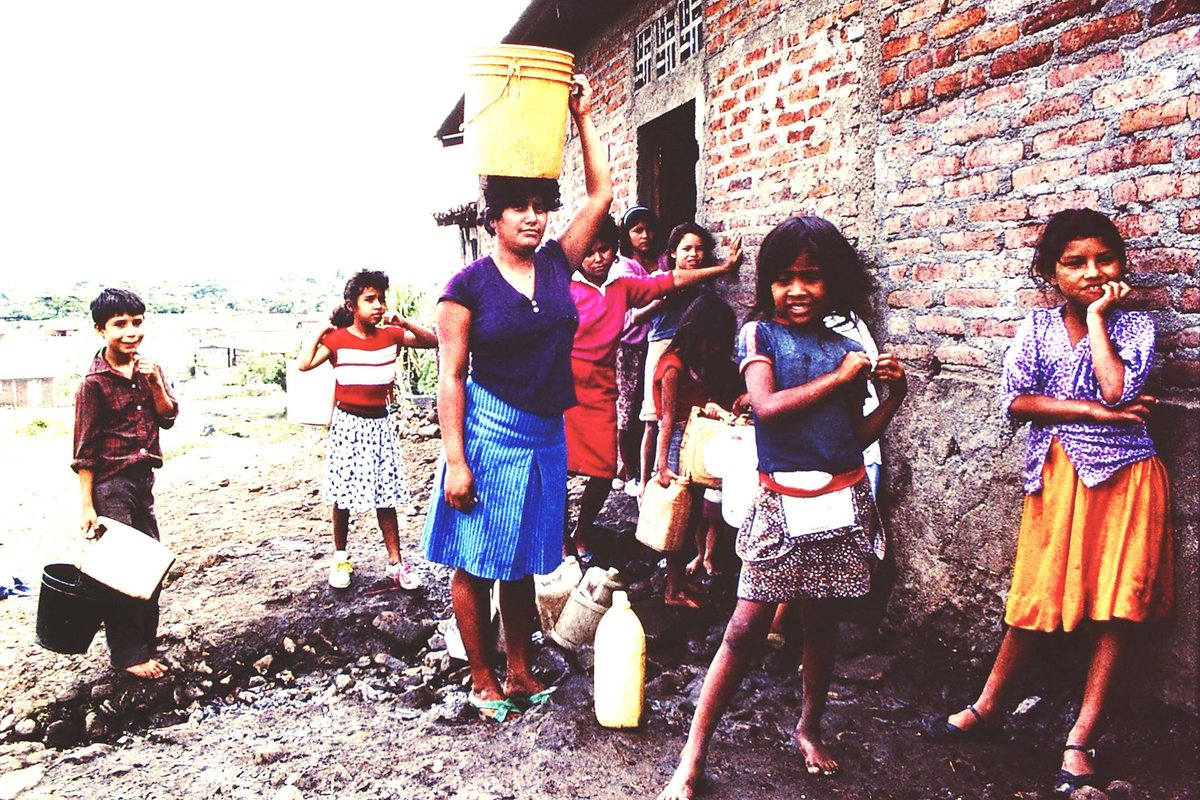 While I lost my romanticism my political radicalism remained. I went to Brazil four years later (1992) and started to do research in small farmer communities because I was inspired by the Landless People's Movement (MST) and Workers Party (PT) 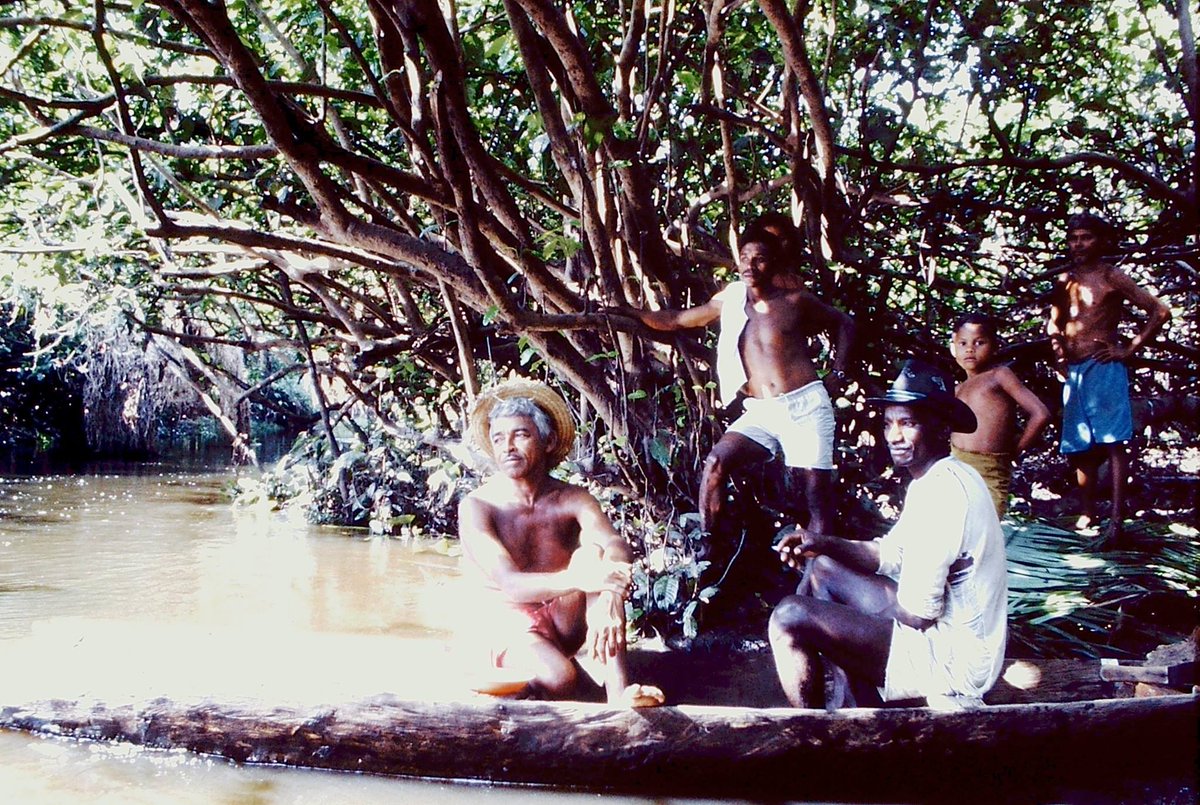 Over the next several years I grew close to the leadership of the MST and PT and even interviewed Lula, who would be elected president in 2002 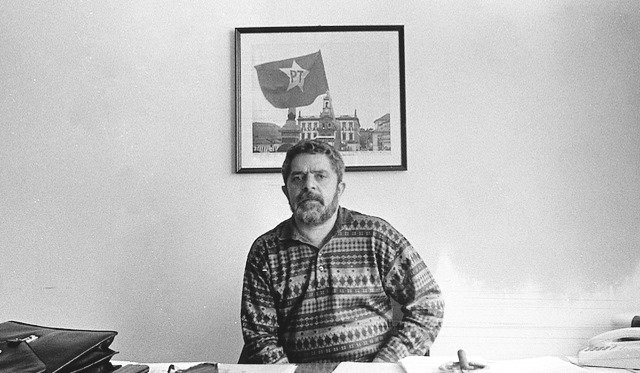 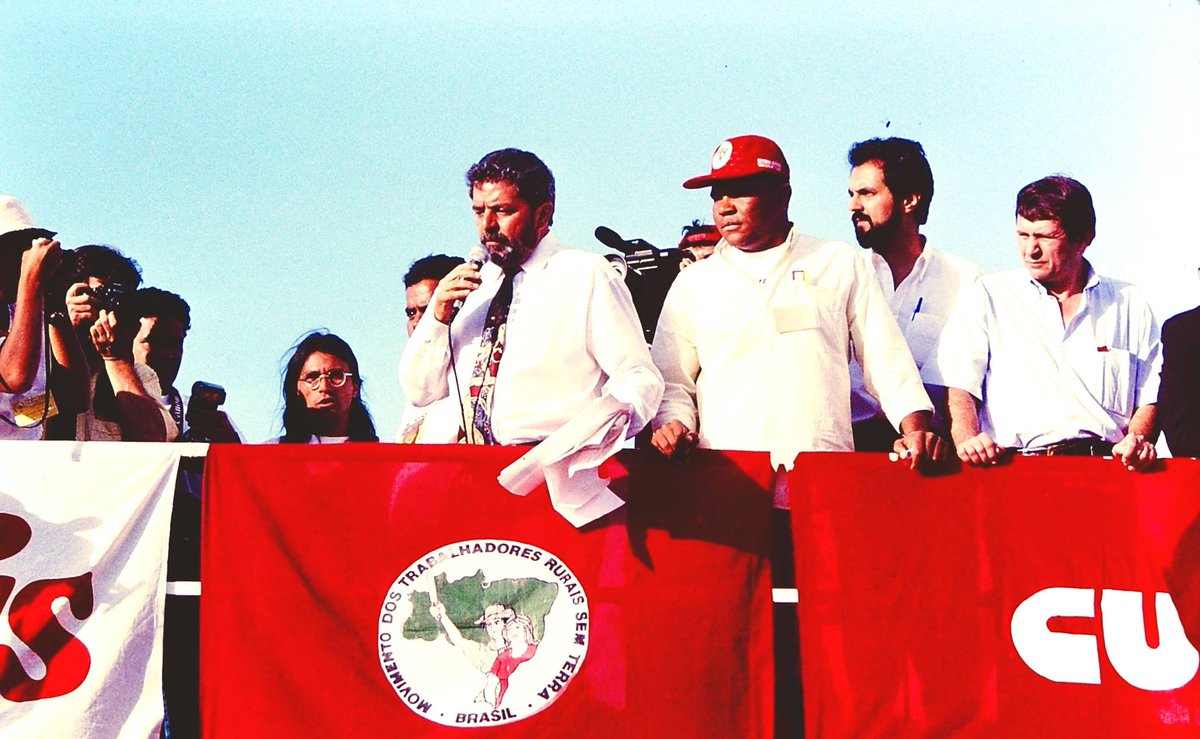 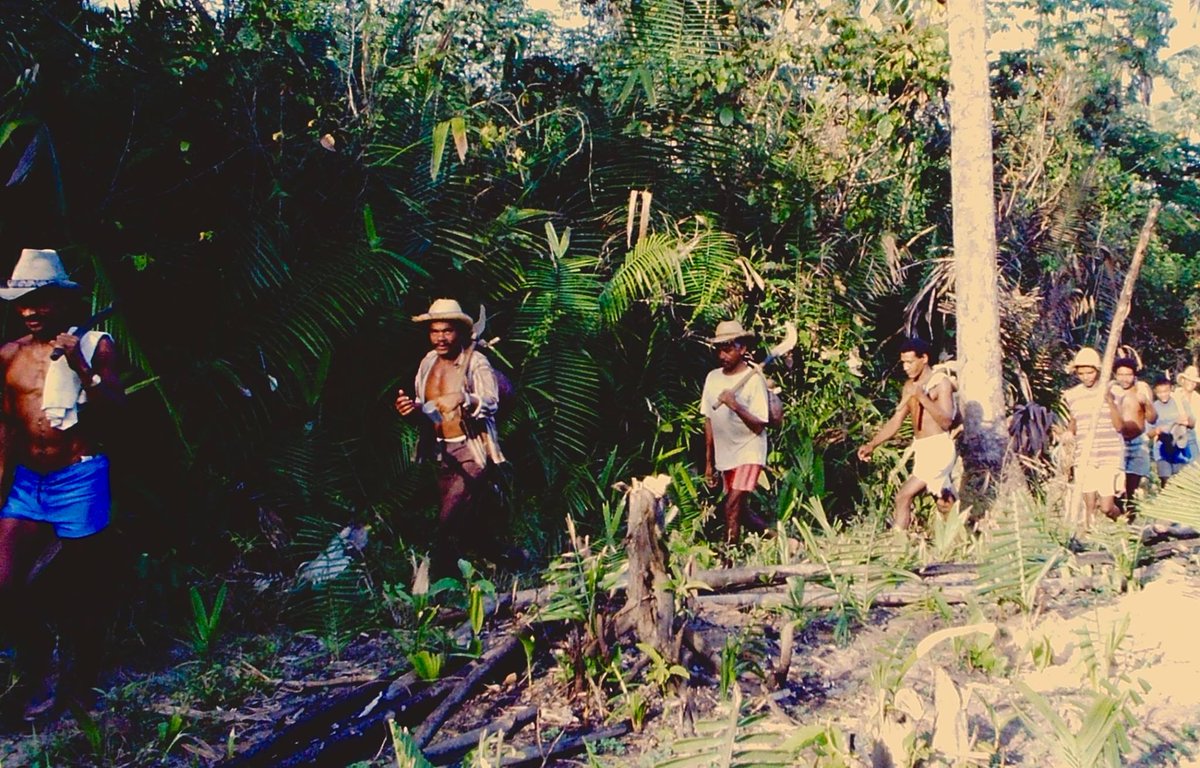 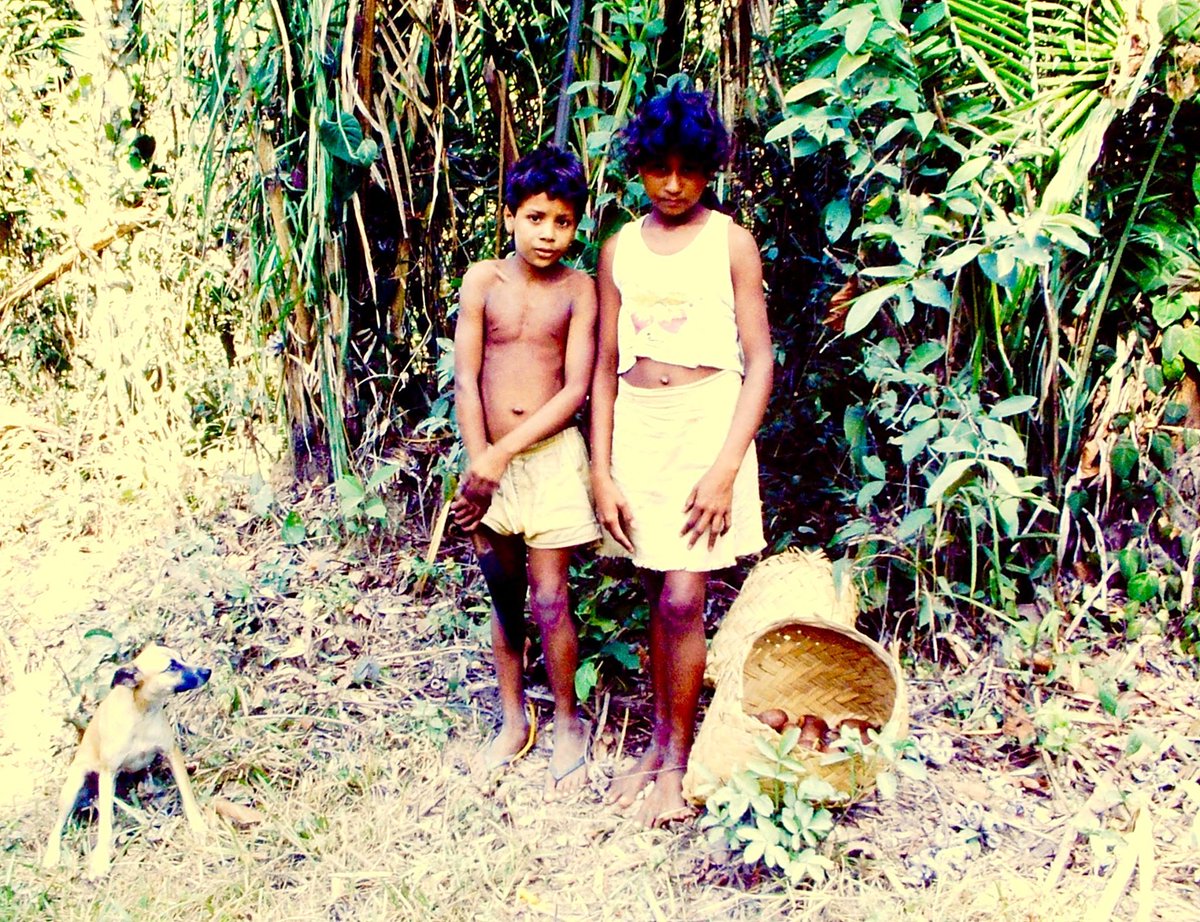 Life is hardest for women and children but the men suffer too. The work is hot & difficult. They drink copious quantities of cachaça, Brazilian rum made from sugar cane, to tolerate the work of cutting down scrub forest, which they will later burn to create pasture and crop lands 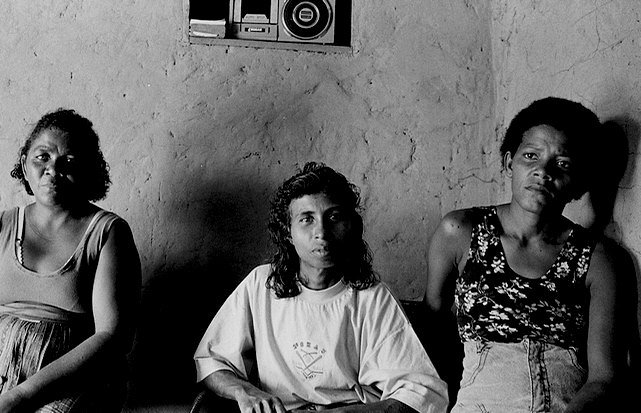 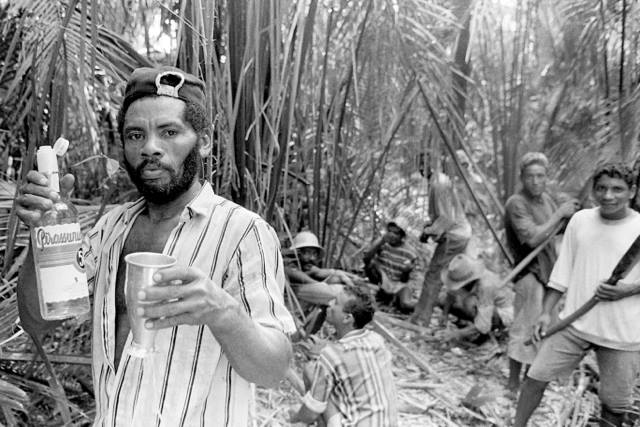 Don't get me wrong. There is sublime romance and beauty in the poorest and most difficult of settings, including in the burning Amazon and semi-Amazon 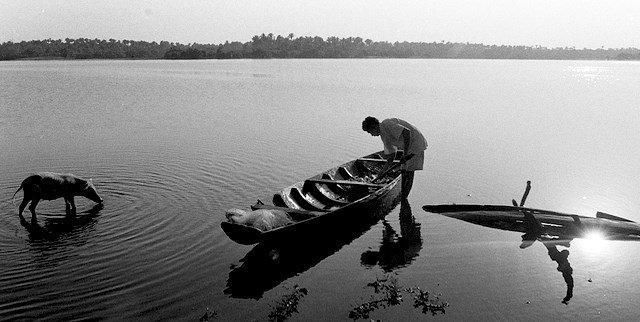 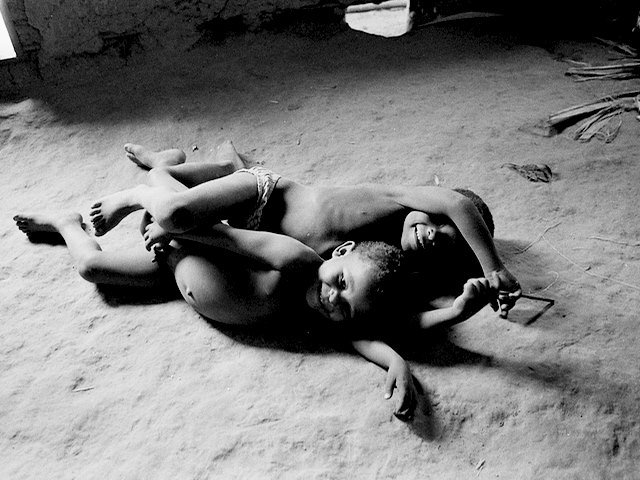 But it is dangerous to romanticize the Amazon as a kind of Eden, empty of all humans save the indigenous living in total harmony with nature, as celebrities and global elites do 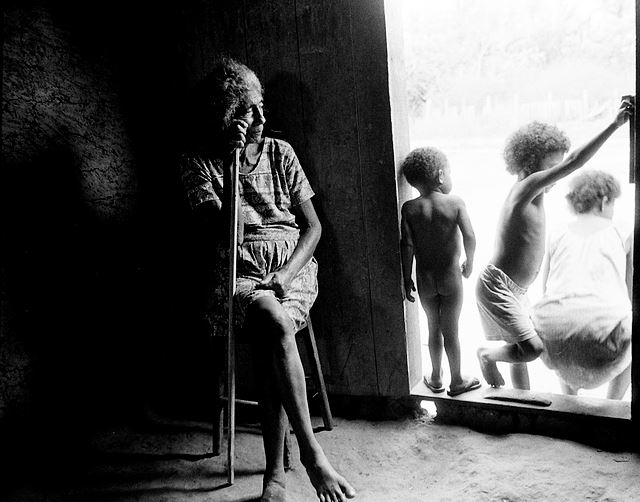 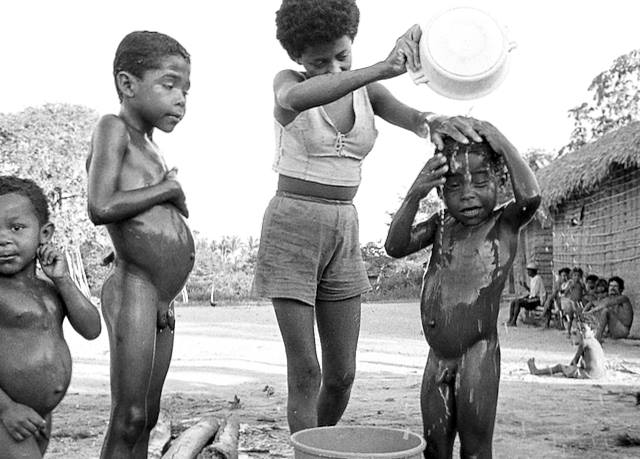 It is dangerous because it results in all sorts of over-reactions — like sending in the military when funding grassroots fire brigades would be more effective, or seeking to "put out" all the fires when some of the fires are vital for people's survival.
I wish @Madonna @LeoDiCaprio @Cristiano @EmmanuelMacron would visit Brazil, speak to local people about their lives, and talk to experts like @dnepstad1 who have dedicated their lives to understanding the situation on the ground.

Thanks to all for listening & caring.