Here's why we're speaking out now

forbes.com/sites/michaels…
"UN says entire nations could be wiped off Earth by rising sea levels if global warming is not reversed... Governments have a 10-year window of opportunity before it goes beyond human control"

apnews.com/bd45c372caf118…
I share the article now to respond to those who insist exaggerated, apocalyptic climate rhetoric is justified because of so little government action.

Such a claim implies that UN & others *haven't* been using apocalyptic rhetoric for the last 30 years.

They clearly have.
I also object to the claim people make that ever-more apocalyptic rhetoric is somehow the key to reducing emissions.

I have seen no good evidence supporting that claim.

Meanwhile, there is good evidence that climate exaggeration exacerbates polarization and extremism.
Right now, North America and Europe are substituting natural gas for coal, which is driving down emissions, and building new nuclear plants, which will reduce emissions further.

And yet many climate activists & UN diplomats actively *oppose* both technologies.
Here's UN chief @antonioguterres using apocalyptic rhetoric ("point of no return") to advocate that “We simply stop digging and drilling and take advantage of the vast possibilities offered by renewable energy and nature-based solutions.”

reuters.com/article/us-cli…
@antonioguterres The idea that renewables will allow us to stop digging & drilling is ridiculous

Yet UN insists it has to be renewables. Why? 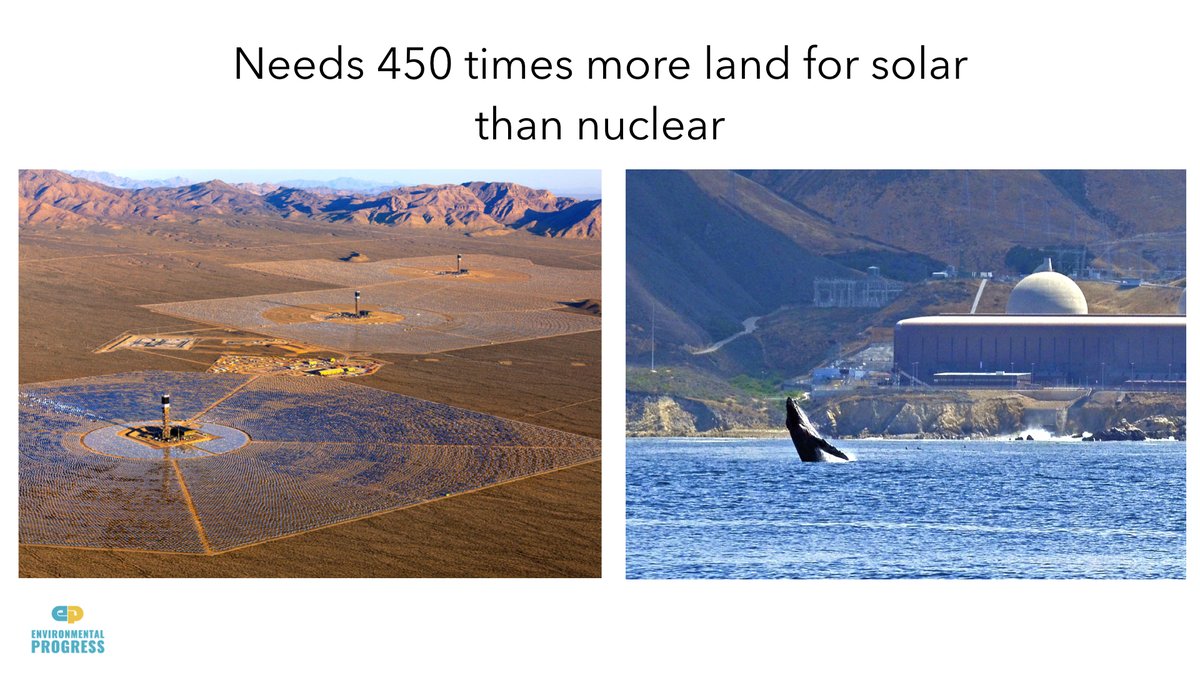 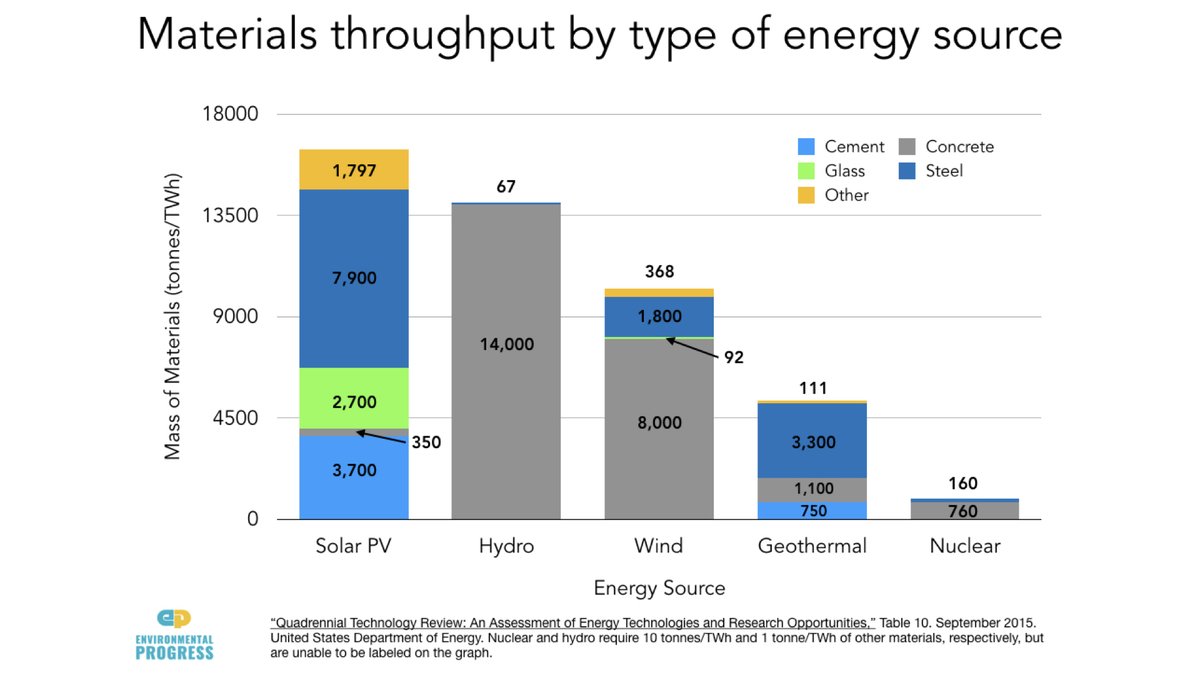 @antonioguterres The idea that climate change is an apocalyptic threat that can be avoided by harmonizing with nature through the use of renewables is a religious fable, not a scientific view

The UN has been the church to it since the late 1980s
It's bad enough the UN insists on presenting climate as apocalyptic. What's worse are the Malthusian, anti-growth, anti-development policies it proposes, like "sustainable wood fuel!" and "sustainable farming!" both of which would keep 2.5 billion people trapped in poverty.