However, it is wrong to state that they can't solve our greatest ecological problems

Indeed, when it comes to climate change, they already are

THREAD twitter.com/GretaThunberg/…
CO2 emissions have been declining in developed nations for more than a decade

- US & Britain saw emissions from electricity decline 27% & 63% (!) between 2007 & 2018
Emissions in developing nations will peak & decline, just as they did in developed nations, once they achieve similar levels of prosperity

Global emissions could thus peak and decline by 2030 or 2040

All of that's happening under our existing political & econ systems
Is this really so hard to believe? After all, the same happened with other pollutants

Thanks to the transition to nat gas, cleaner vehicles & other changes, between 1980 and 2018: 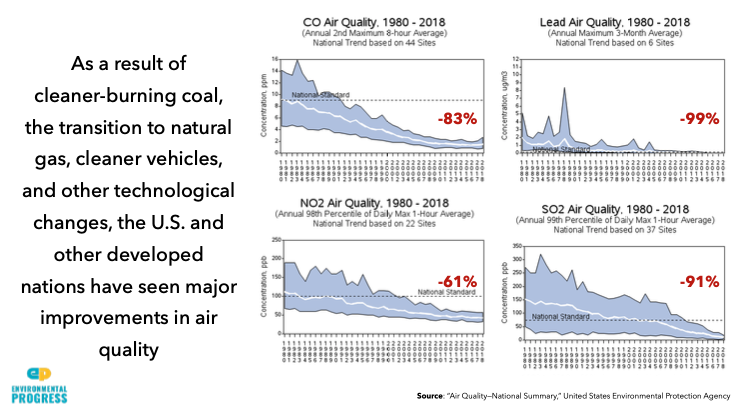 What about vulnerability to extreme weather events? 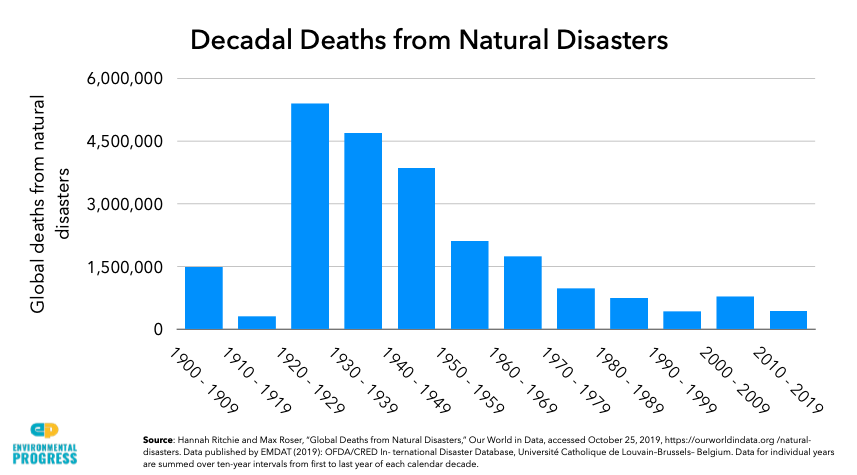 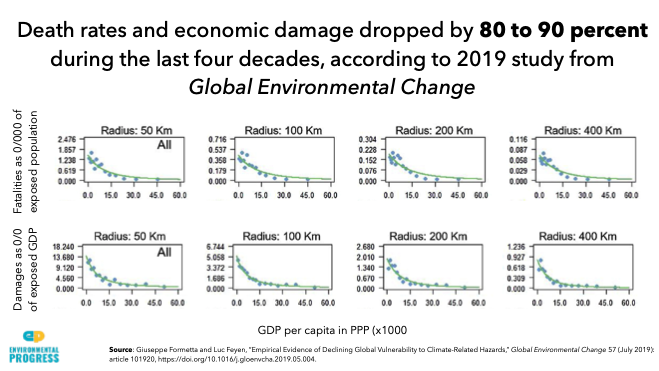 Thanks to our existing political and economic systems, we produce more food, per capita, than ever before — a whopping 25% surplus 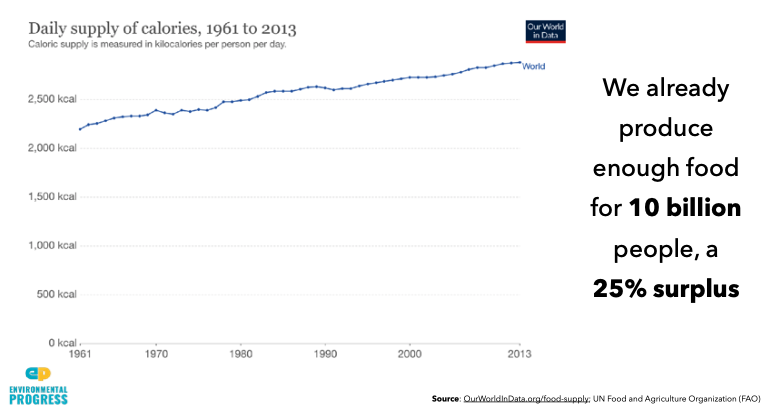 We still have big environmental problems — that's for sure

- Over 30% of the world's fisheries are overfished

- The amount of plastic waste in our oceans is rising 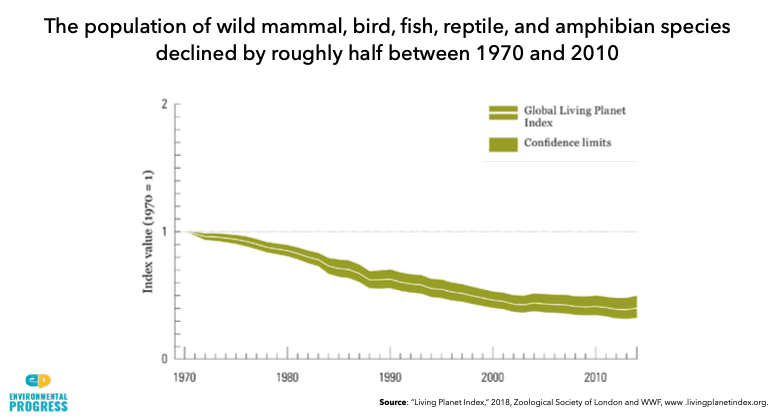 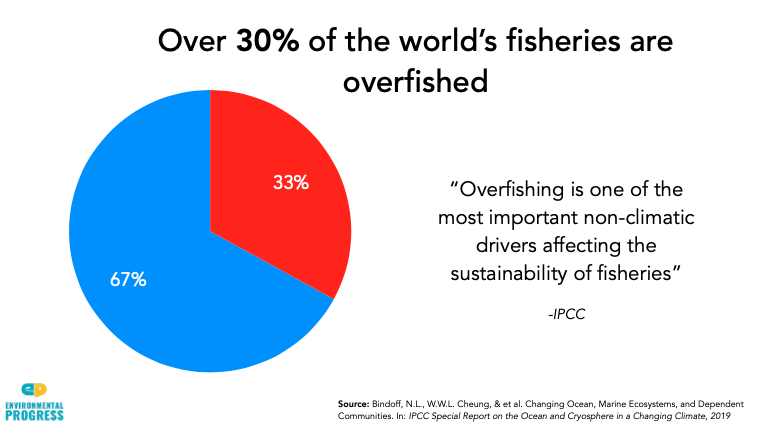 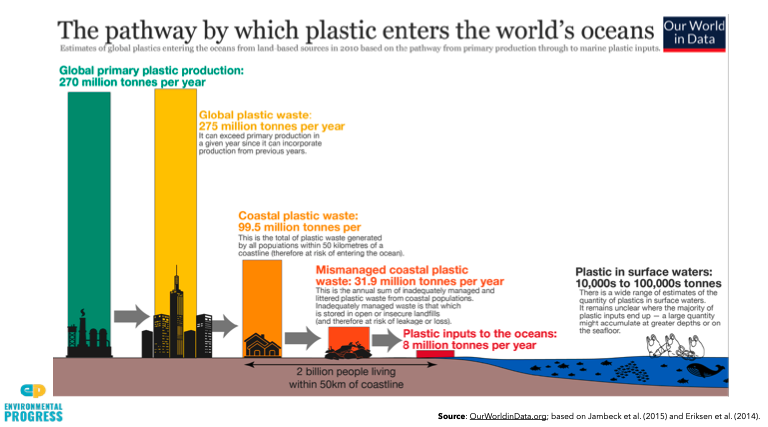 But these problems will be solved through our existing systems:

- Modern ag reduces land use, leaving more of Earth for other species 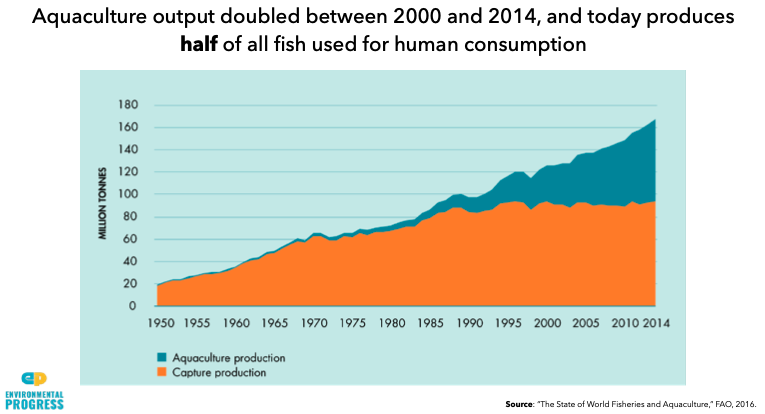 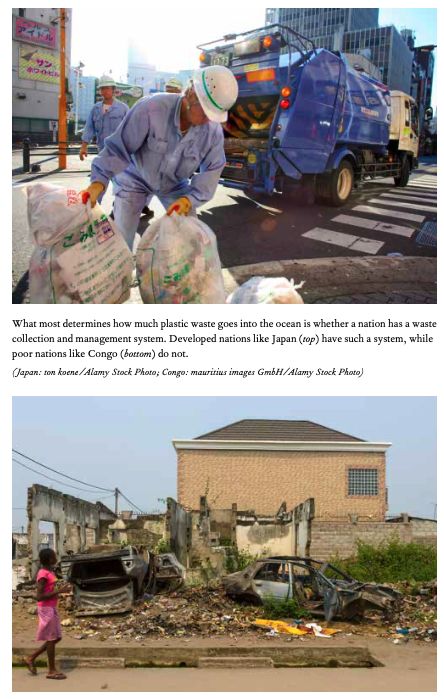 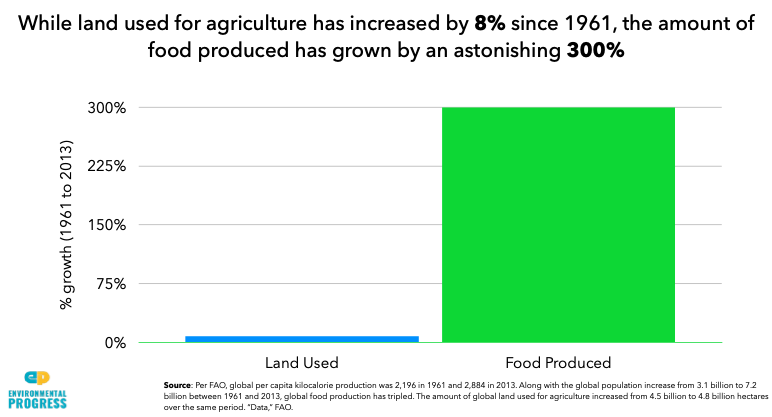 Our supposedly terrible economic system has:

- Allowed for Spain, France & other rich nations to re-forest 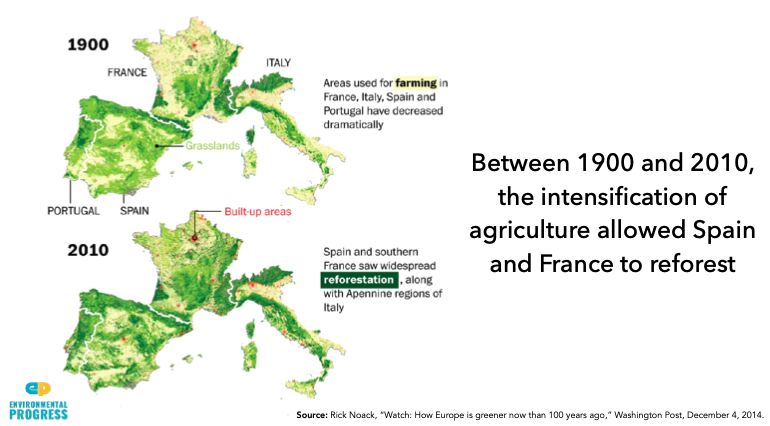 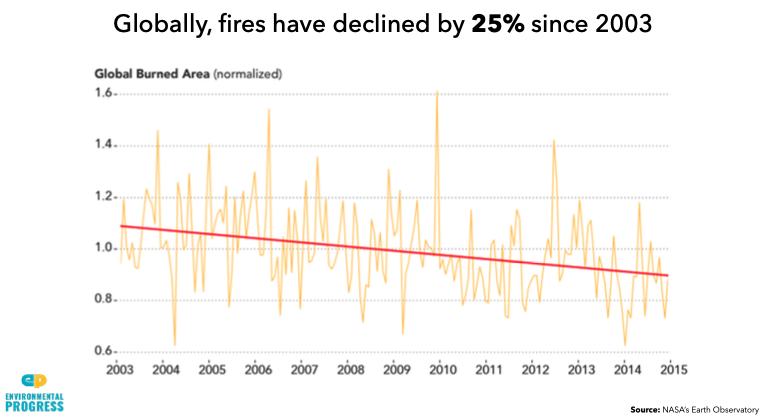 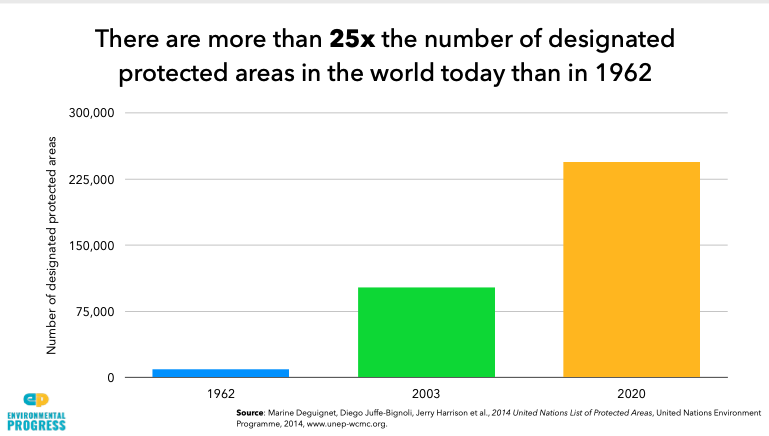 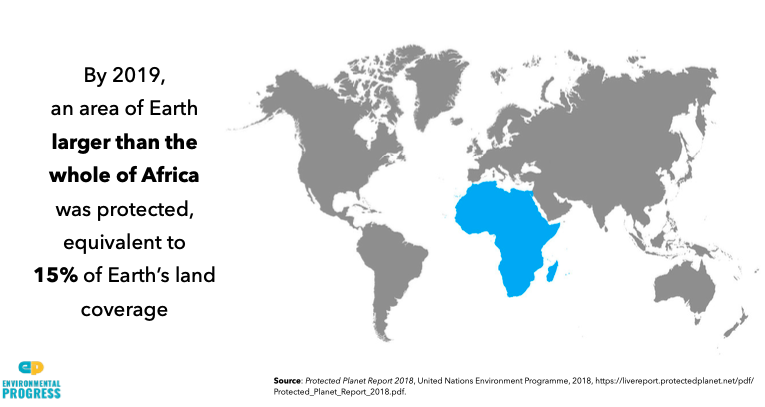 But hasn't the intensification of ag resulted in big problems like nitrogen pollution?

Yes, of course there are side effects, but they are getting smaller

Rich nations, for example, have doubled ag yields w/o increasing fertilizer use, since the 60s. 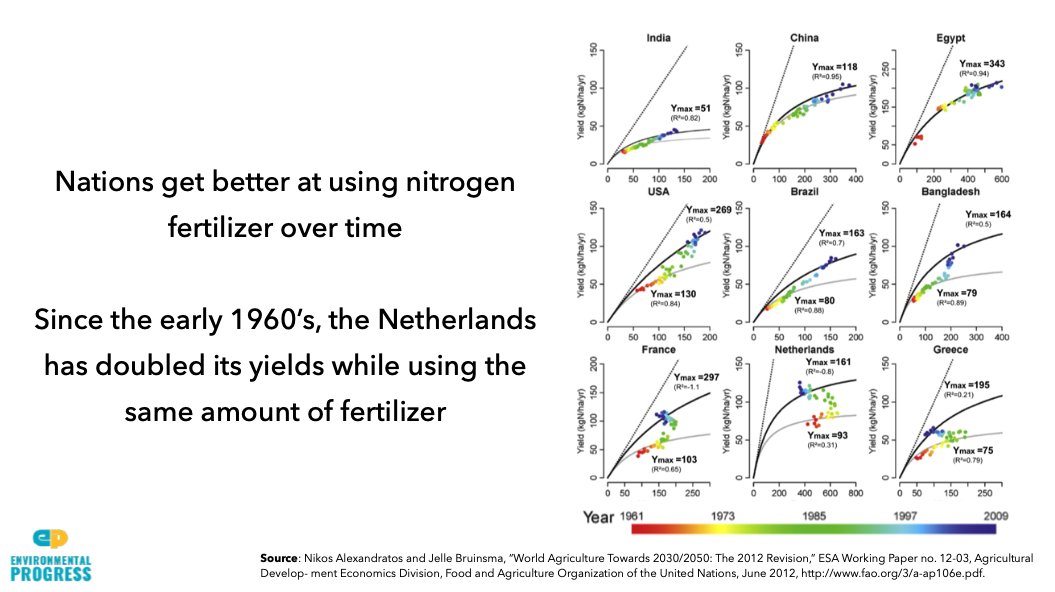 The total amt. of land we use to produce meat — our biggest impact — peaked 20 yrs ago

Since then, land used for livestock and pasture has *decreased* by an area 80% the size of Alaska 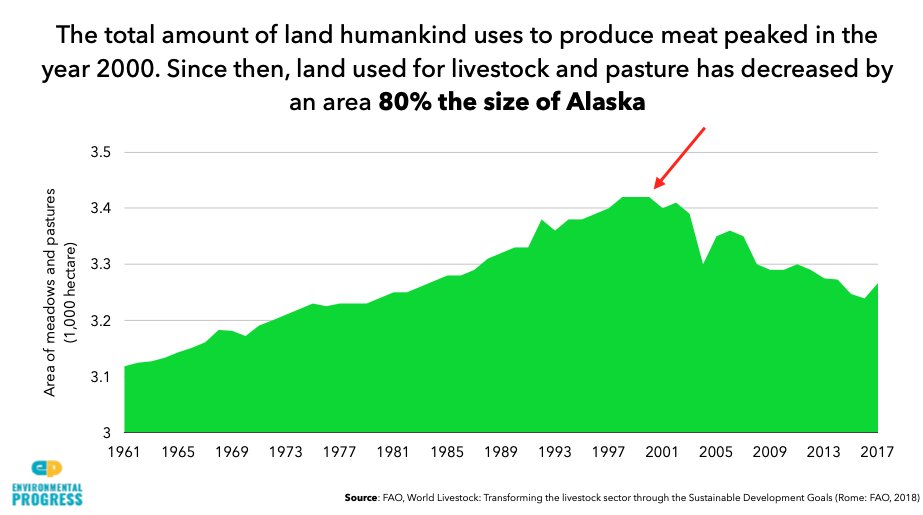 I suspect that this is the first time you've seen many of these statistics, and you may rightly be suspicious of them

And indeed, you shouldn't take my word for it.

We have put the source for the science and data at the bottom of each chart or graph.
In addition, I have spent the last several years researching & writing a book that separates science fact from science fiction

I hope you read it.